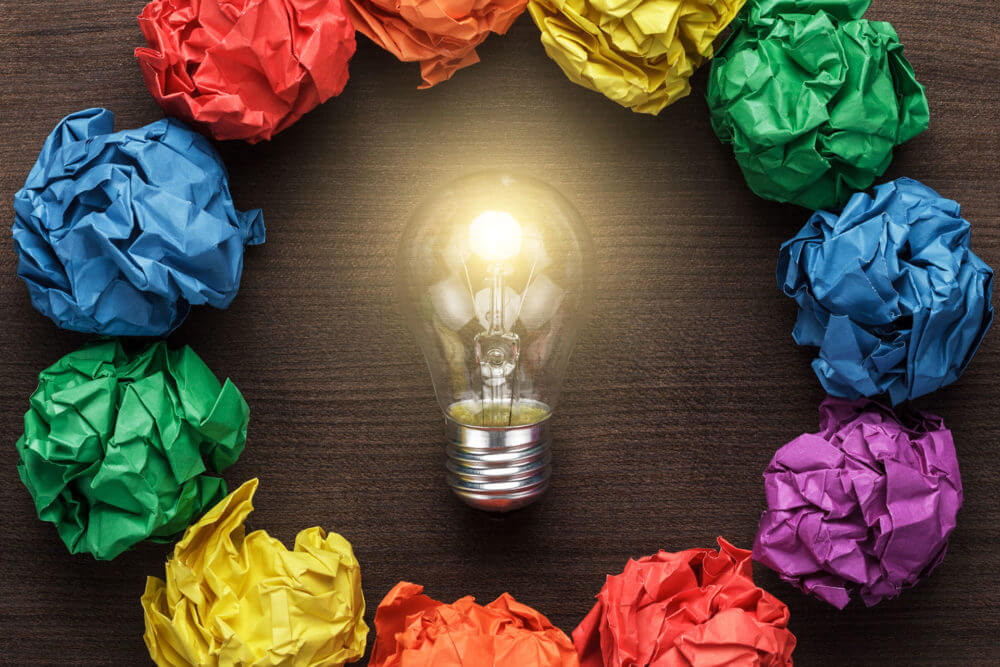 All men they say are created equal. Is it true? Well no man would seem to think so.  We are all unique individuals, who are gifted in unique but differing ways to excel in life. So what can be said with certainty is the fact that all of us have it in us to strive for and achieve seemingly impossible goals… Just like we did as children…

If you are skeptical about this, just think back of times a mere two hundred years. Would the average man on the street anywhere in the world, be able to visualize or believe that a time would come that man would move around the world in self propelled vehicles at what would seem to him, incredible speeds; would he believe that airplanes made out of steel would transport man to the four corners of the world?

Would he for the life of him believe that it was possible for man to travel to the moon and back safely in a space vehicle?

Are you getting the drift? Fifty thousand years back man had very little separating him from the rest of the animal kingdom, save his ability to think and plan, and look where it got him. You might have always wanted to fly, but were afraid to train to be a pilot because you had vertigo.

How could you think of flying? Yet there was something that attracted you to it. Chances are that minus your phobia you would have made a damn good pilot. So you did not apply for the test, and let the opportunity pass you buy. Little did you know that vertigo does not strike in an enclosed space like an airplane. There are so many pilots who suffer from it.

The only thing that stops us from going out there and pursuing our dreams is our lack of self belief. “How can I possibly do that?” Well, you won’t know until you try and do it.

What is it that makes some people with seemingly far limited capabilities surge ahead of others. They did not pay attention to whatever it was that the others thought they lacked. Instead they focused on their goal, and found out the best way to achieve it. They left the analyzing and doubting to the others who got left behind.

Self sabotage and self limiting beliefs are the root of the reason why people are not attaining their dreams, goals and ideas.

Hence why I bring the child-like wonder of yesteryear into my life & motivation coaching ie… As a child in the playground, we believed we could be anything that we wanted to be!

Who would have thought, perhaps even two years back that a black man with a foreign father, and a middle name Hussein would occupy the Oval office at White House? Not one man on Planet Earth, but Barack Obama himself. He always had it in him. What did he call his autobiography – The Audacity of Hope. We should all have it. Forget we can’t do it. Remember, yes we can!

There are people who do not want their mortal remains disposed of after death but frozen and preserved in nitrogen chambers, so that many years in the future, when mankind has achieved mastery over death, they may be revived and get a second shot at life.

What can be more indicative of the resilient human spirit?

For everybody the sky and beyond is the limit. Is it time for you to bring the child-like wonder back into your life? 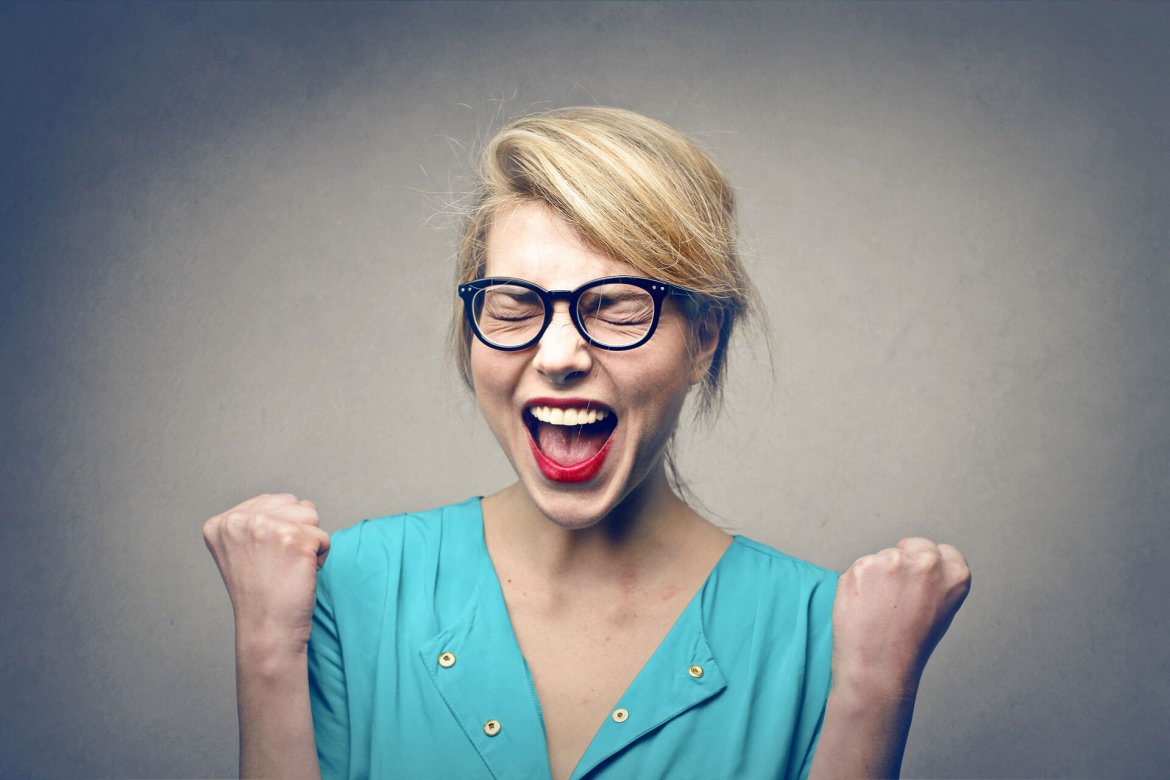 “It takes a lot of courage to keep a promise.”

We must have written or set goals for a number of things in our lives, but how many times have we been able to actually follow through them, only to nod our heads in sadness for not accomplishing them. According to the basic human psychology, when we set goals, we subconsciously forgo them because we are not committed to them. On the other hand, we make promises to keep them, mostly because failing a promise may lead to bigger embarrassments. Thus before we make any commitment, we have to think whether we are making a promise or not.

People often go to varying lengths to fulfill their promises. For example, if you have promised your boy friend to get back into that seductive looking dress that he just presented and which is a size less, then you may look for a variety of options including weight loss pills. However, if you have not made a promise and only set a goal, you may shilly-shally the entire issue and just pass it off without much ado.

Goals are nothing but directions that we set and try reach or follow. We should not grieve much if we are unable to follow the goals or the milestones that we have set. A better way would be to continue positioning the goals and strive to reach them. In contrast, according to some people, when you promise something, you are motivated by that ‘negative’ emotion which drives your inner self to fulfill the promise, especially if the promise has been made in public. Basically you are liable for its failure or success. Upon success you will reward yourself or be rewarded by someone, and this could be the motivation. However, we cannot say the same for goals, which can be easily erased from our memory.

Now, if you are in a business network, what are the key components of branding and social media? It is the promise that you make to your customers in order to achieve maximum sales. Your way of delivering the products, your representatives for business and the way your customers are treated, are the critical aspects of delivering that promise. But when you are advertising for your brand, your goal is to grab the attention of a customer and create such visual impressions that a response is prompted instantly. So, for a successful branding strategy, you are using both the factors of making a promise and reaching the goals.

When you were a child, you must have definitely shrieked, “But you promised!” It is that agony of cry which is often flung at the adults by their children. And this accusation of “You promised!” cuts you deeply as somewhere in our sub-conscious mind we know the importance of keeping that promise. This is perhaps one of the reasons why we take those vows in a marriage.

The bottom line is that we are supposed to keep the promises as they are sacred, while goals can be shifted according to the circumstances. 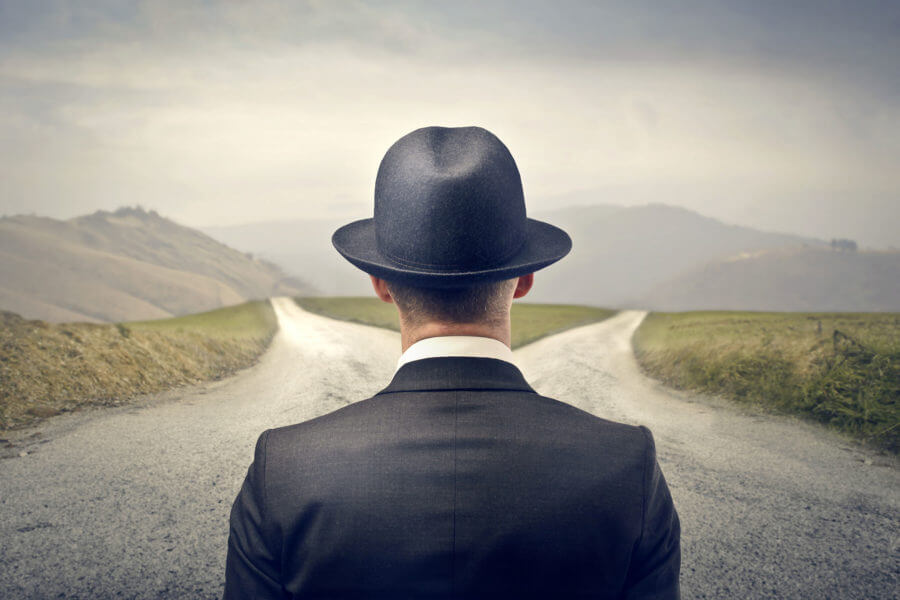 Listening plays a very crucial role in a good conversation. Your communication skills too improve with effective listening. Irrespective of the fact that whether you are one of the best communicators or trying to be one, practice patient listening to hone up your communicating skills.

Good listening makes communication more productive. A person’s ability to patiently listen to the conversation gives him a better understanding of the situation. He is more involved in the communication process and actively participates in further discussions. Active listening helps the person to carefully analyze the situation and act accordingly. It also helps the person to read between the lines and decode hidden meanings or motives of the speaker.

Take a simple example of a workplace. If an employee actively listens to his boss’ instructions, he is able to deliver the results better since he understands well what he is expected to do. It helps him build up a good rapport with his team and resolve issues better.

Similarly, effective listening plays a very crucial role in our everyday activities. People often ask how to improve listening skills? Here are some quick tips to practice listening in order to communicate well.

Always make an eye contact, whether you are listening or speaking. And eye contact with the speaker makes him feel that you are involved. It reflects your self confidence and also your level of participation.

As far as possible, do not interrupt the speaker. Doing so might disrupt the flow of communication. Listen carefully and sit still. It’s very important to remain active while the speaker is conversing. Always remember that your body language speaks a lot about your level of participation. Keep nodding your head while you are listening and understanding. Further, when the speaker has finished, you can now ask appropriate questions and clear your doubts, if any.

During the conversation, being attentive also helps you understand the non-verbal cues, since they form a very crucial part of effective communications. Look for non verbal hints like facial expressions etc to understand the speaker.

In fact, these will not only help you understand better but also make the speaker feel that he is being heard. It will demonstrate that you’re actively participating by paying attention to him. In this way, the speaker also makes an extra effort to make things clearer by detailing further. Always remember, good communications start with effective listening.

Let’s Talk about the Power of Positive Habits an

It’s amazing what you can do on your phone these

Imagine you can wash away the triggers of past liv

To conceive is to believe! So what are you doing t

How is your morning? Nothing beats a good walk for

So much going on in our lives right now. We are be

Next group of 10 amazing humans joining me for ano